“He acted with determination and undoubted ingenuity and it was sophisticated, it was calculating. This represents the most extensive and grave incident of social media hacking to be brought before the British courts.”

Everyone knows Facebook. Hear the interesting background from the barrister who prosecuted the hacker that almost brought Facebook to it’s knees.

This was not industrial espionage as the British and American Governments thought, but a 26-year old man named Glen Mangham who admitted to infiltrating Facebook from his bedroom in his parents’ house. This hack was not done for financial reward but intellectual challenge.

Follow the link and hear this first ever public exclusive from Sandip Patel QC about Glen the Facebook hacker, as well as some insight into Annonymous and Spamhaus. 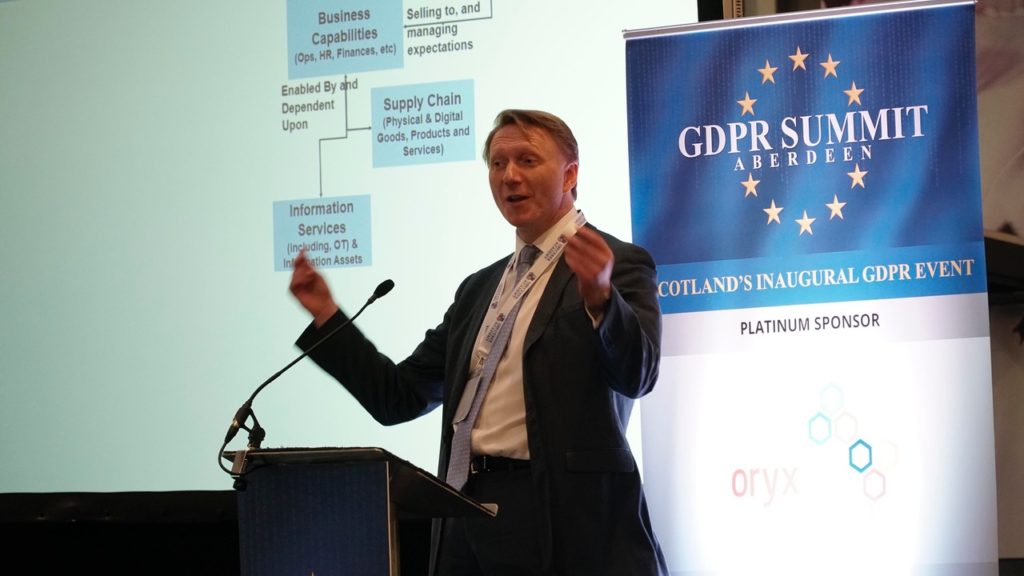 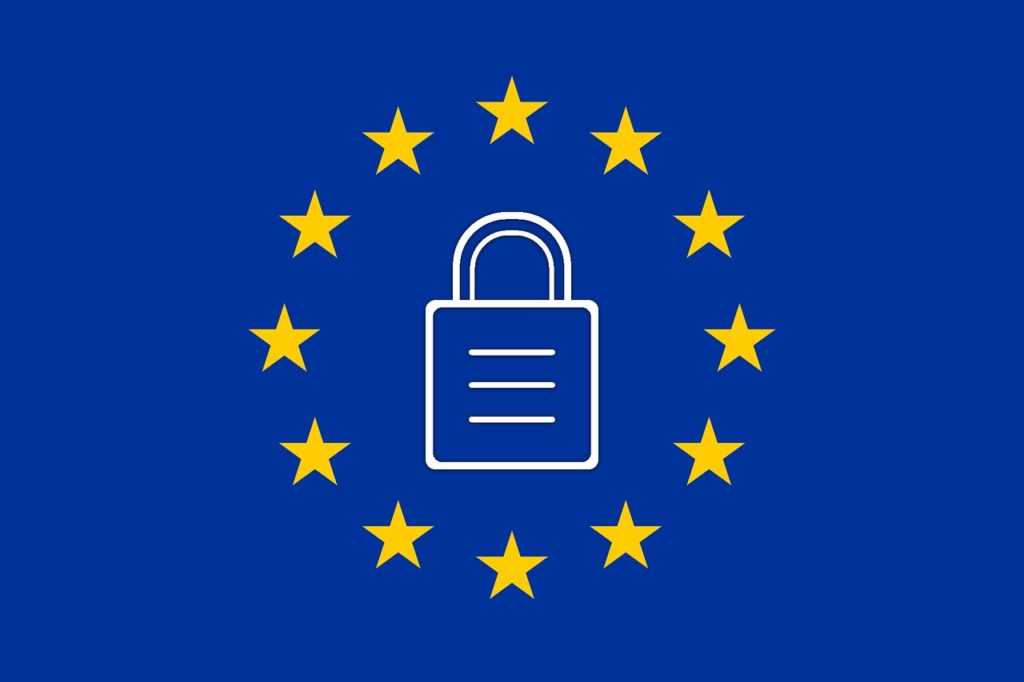 We use cookies on our website to give you the most relevant experience by remembering your preferences and repeat visits. By clicking “Accept”, you consent to the use of ALL the cookies. However you may visit Cookie Settings to provide a controlled consent.